Single Family Homes for Sale in Avon, IN

Displayed below are Avon real estate listings. These residential properties in Avon, which is located in Hendricks County, are updated multiple times a day from the MIBOR MLS.

For more details about any of these Avon homes and condos, click the "Request More Info" button located on the property detail page of every listing. We can provide you with disclosures, past sales history, dates and prices of properties recently sold nearby, and more. You can also set up a time to view any listing in person by clicking the "Schedule a Showing" button.

And if you haven't already, register for a free account to automatically receive email notifications whenever new listings come on the Avon market and save your favorite properties for quick access.

"Lesa has been such a great help in our 1st Home buying. We were moving here from out of state and were unsure of property values, locations and the over all process. We also had tight schedules because of the distance, but she's there for you! She took the time to understand what we were looking for, did the legwork and made the necessary arrangements fast. She made our decision so much easier than I thought was possible when we first started. She's educated on the market, responds quickly to all my questions, helped us find that perfect home and I would highly reccommend her to any one that may be buying or selling."

Avon Indiana is a small up and coming town just 20 minutes west of downtown Indianapolis and just 10 minutes from the infamous Indianapolis Motor Speedway. The town has a population of about 12,500 people and is known as a family-oriented community with low crime rates. Real estate in Avon is becoming more and more sought after as people realize its charms. 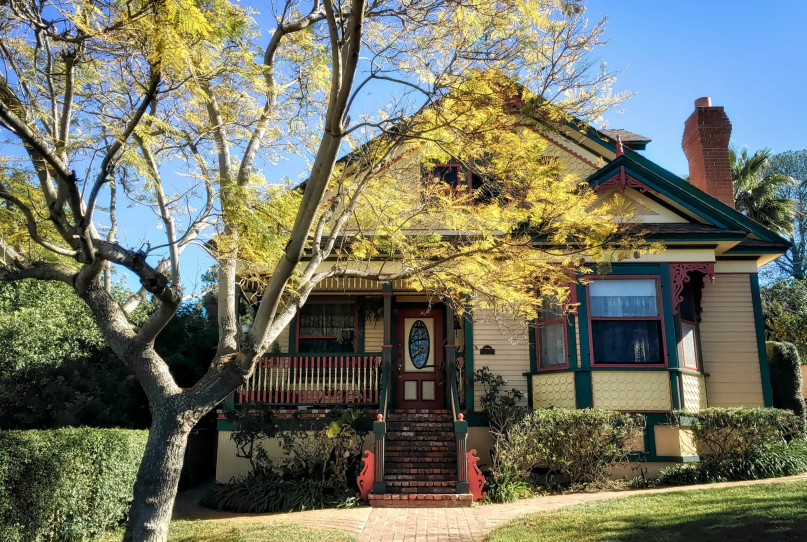 Avon is part of Hendricks county and is currently the second fastest growing county in the state. Avon was the first Tree City USA Community in the county and takes pride in preservations of the natural beauty in the town. This is the only community in the county recognized as a Tree City USA providing residents with numerous opportunities to enjoy the outdoors with a large number of parks.

The majority of homes available are traditional single-family homes. The homes in Avon are more affordable than other larger cities nearby. The popular financial site NerdWallet.com named Avon as the fourth best place for home ownership in the state of Indiana. The average list price of homes in Avon is $320,168. Many homes for sale fall within the $100,000 to $300,000 range while some homes can sell for as much as $750,000 in the most desirable neighborhoods such as the Timber Bend neighborhood.

As mentioned above, Avon has a number of great parks and opportunities to enjoy the outdoors. Some of the most loved parks of Avon include:

Also sometimes called Avon Gardens, this is one of the most loved parks in the west side of the greater Indianapolis area. It is over five acres of garden displays and is a popular venue for weddings and special events.

The Town Hall Park is located behind the town hall building on highway 36. It features a lake for fishing, paved walking trails, and an 18-hole disc golf course. There is also a small play structure and plenty of picnic space.

This is a small park with a monument to honor the contributions of past generations to the area especially those in the armed forces. The monument features a statue of a soldier in the center standing before a backdrop of flagpoles each raising a flag for a branch of the armed services.

This is Avon’s largest and most popular park. It is estimated to host over 100,000 visitors a year. The park encompasses 155 acres and is one of the most utilized parks on the west side of Indy. There are over 2 ½ miles of trails, gazebo, giant fish pond with dock, amphitheater, large playground, splash pad, and off-leash dog park. Other Activities in Avon

People love to go antique shopping in the many antique stores here, the Avon Commons is host to some of the large retail chain stores like Target, Dick’s Sporting Goods, and JoAnn Fabrics. 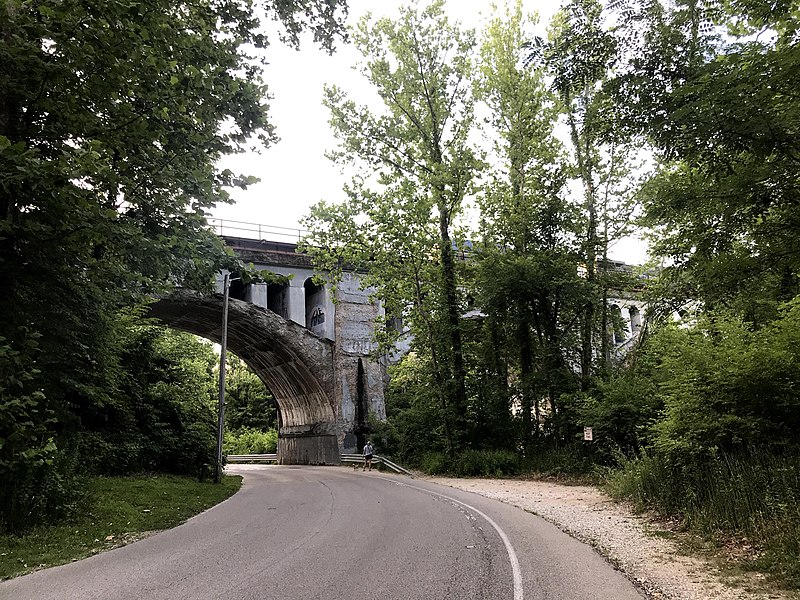 The Avon Farmer’s Market is popular with residents and people come from all around the area during the summer. The Farmer’s Market is held in the parking lot in front of the Hendricks Regional Health building. You will find people are friendly and love to socialize while purchasing healthy local produce and handmade goods.

The haunted bridge on Road 625 is a popular destination with many historic stories of tragedy that some say has led to unhappy spirits hanging around and haunting the place. [pictured right]

The Hendricks County YMCA is located in Avon and is a popular place to enjoy a workout, a swim in the large pool, climb the giant rock wall, or play whatever sport you can imagine on the courts.

Avon takes great pride in its schools, especially Avon High School and its very successful marching band. The band has won three national championships and has ranked number one seven years in a row on the state level.

The Avon Community School Corporation ranks among the best in the state.

For more information on living in Avon and homes for sale in Avon please browse our website or contact us any time. We would love to show you around Avon and help you find a home just right for you.