The Oasis Diner has long been a Plainfield institution. It has been featured in several internet articles including being highlighted by many road tripping travel bloggers. 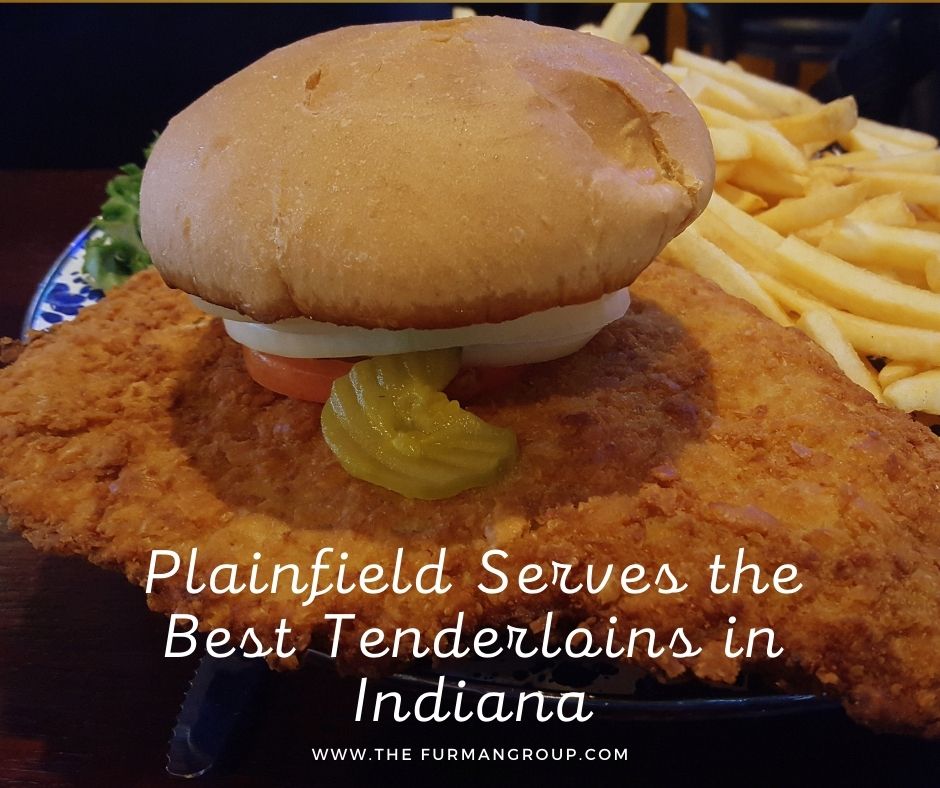 Upon driving up to the Oasis visitors are greeted with a cheery yellow façade and neon lights that take you back in time with 1950’s architecture. Some say the Oasis is the best example of a classic American diner you will find in the entire Midwest. It is a favorite among locals and tourists alike, especially for its pork tenderloin.

Diners in America have been around since the 1800s but didn’t soar in popularity until the 1950s with the boom of the post-war economy and production of automobiles. In the 50s the diner was the place to be, so we think the Oasis’s choice of sticking with its 50s theming is a great nod to American history.

The Oasis began in the 50s and saw the same ownership through the 2000s until the original owner’s health declined. The fate of the diner was on shaky ground, but the town of Plainfield and Doug Huff and Don Rector stepped in to save the diner and moved it to its current location and restored it to its first glory days. The Oasis is the ONLY classic diner on US 40 in the entire state of Indiana.

In addition to its history and being a lone star on HWY 40 the Oasis is known for amazing food, especially its pork tenderloin. It has been ranked several times in the top 10 lists for the best-breaded pork tenderloin sandwich and many locals would say there is no contest, it is THE best.

The breaded pork tenderloin sandwich is an Indiana staple and practically a mid-west icon, a pride and joy signature sandwich that is hard to come by anywhere else outside of the state. It is the official state sandwich of Indiana. It is sometimes called a breaded Indiana tenderloin and if you are traveling through the state you just may hear a suggestion or two from the locals to give it a try. A documentary has even been made about the breaded pork tenderloin sandwich of Indiana named “ In Search of the Famous Hoosier Breaded Pork Tenderloin Sandwich.”

In addition to the amazing and beloved state sandwich, the Oasis serves up made from scratch food including burgers, pies, desserts, hand-dipped ice creams and breakfast all day.

"Tenderloin was AMAZING! Crispy on the outside and moist on the inside and the garlic mayo on top....DELISH! Top it off with their hand crafted red creek soda and you will be in HEAVEN! Can't forget about the customer service we received from Devin. He was so helpful in suggesting the must haves not to mention the attention he paid us...always making sure drinks were full and seeing if we ever needed anymore. If you are in the area, this is a MUST TRY!" - Yelp.com